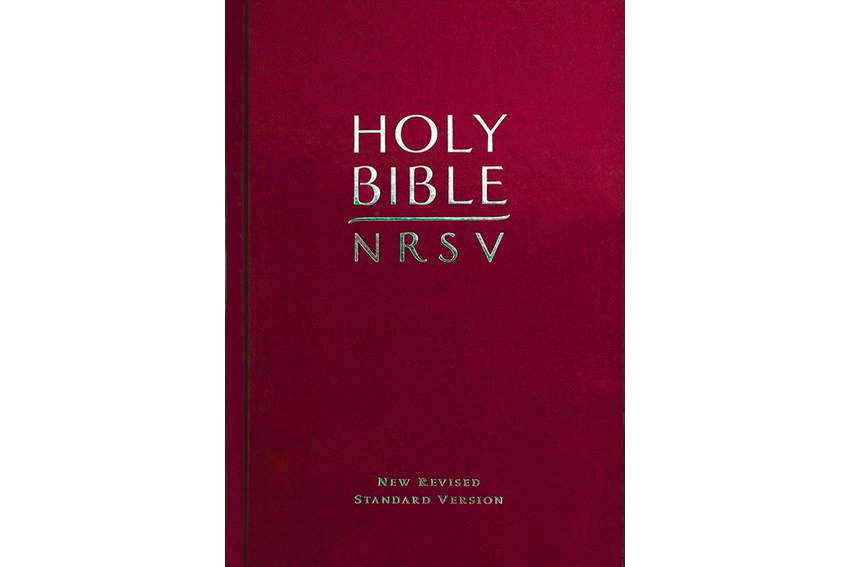 The Bible is in itself a small library of books, all of which emerged from the history of the people of ancient Israel. It is the most influential book in the history of Western and much of Eastern civilization. People have a lot of opinions regarding what it means, but let’s just start with what it is.

Written in ancient Hebrew and Aramaic over the span of more than 1000 years, the TaNaK contains 24 books (39 in the Christian count *). The books emerge from the history of ancient Israel. They tell of their birth as a nation, their history in the land (called Israel-Palestine today), exile from it, return, and their eventual rebuilding around the city of Jerusalem. Furthermore, it is the story of Israel’s origin as Abraham’s family, how God promised to bless all nations through him via a messianic king—who one day would come.

27 books emerged out of the movement started by Jesus of Nazareth. All of them were written in Greek by Jewish authors who had become Jesus’ disciples.

The books included in the “standard” Bible or Protestant Bible containing 39 Old Testament and 27 New Testament books. Whereas the Hebrew Bible is centered solely on the TaNaK alone, Orthodox and Catholic Bibles include second temple period writings in addition to the Old and New Testaments. 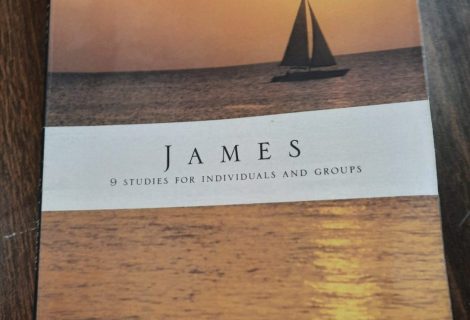 JAMES: 9 Studies For Individuals and Groups by N.T. Wright 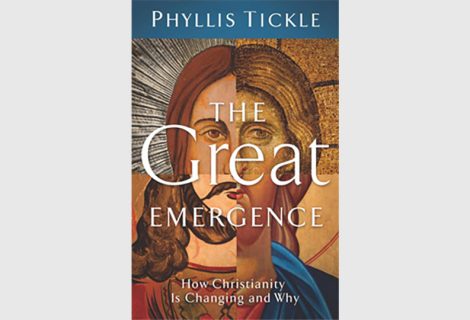 The Great Emergence: How Christianity Is Changing and Why by Phyllis Tickle 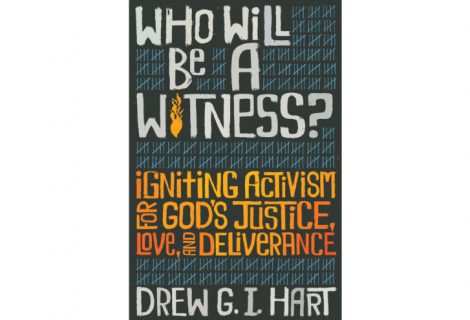 Who Will Be A Witness: Igniting Activism for God’s Justice, Love, and Deliverance by Drew Hart 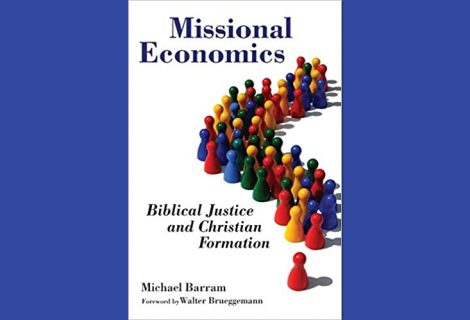